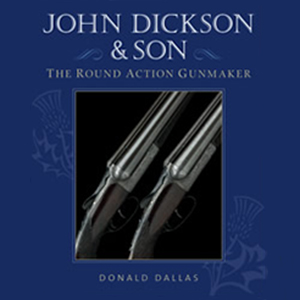 John Dickson & Son, The Round Action Gunmaker by Donald...

This stunning book gives for the first time a detailed history of John Dickson & Son from 1794 to the present day. Established in 1838 at 60 Princes Street, Edinburgh, the firm quickly gained a reputation for building very high quality guns and rifles, their two-groove percussion rifles achieving international acclaim.

John Dickson made the greatest contribution to the firm by patenting the round action gun in 1880 that instantly achived critical acclaim as a best gun utilising a trigger plate action. The beautiful and elegant three-barrelled gun followed in 1882 and by the time the ejector had been patented in 1887 the Dickson round action had been perfected. In 1923 John Dickson retired and the business was sold. In 1928 the firm moved to 32 Hanover Street and in 1937 to 21 Frederick Street, the present day location of the firm. 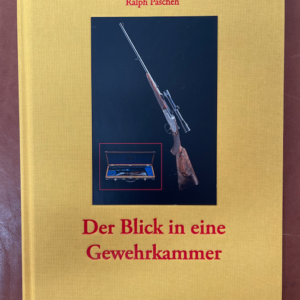 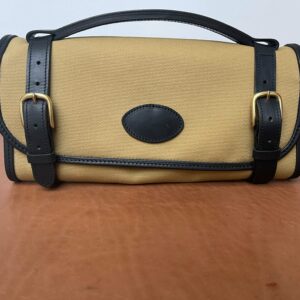 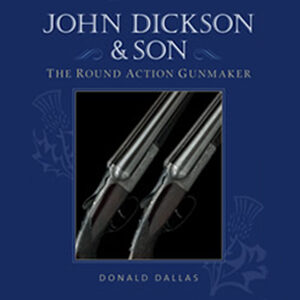 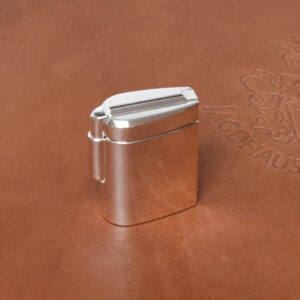 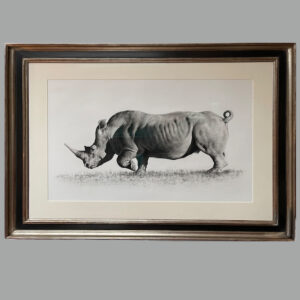 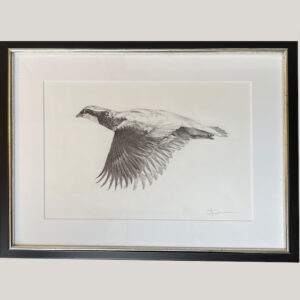 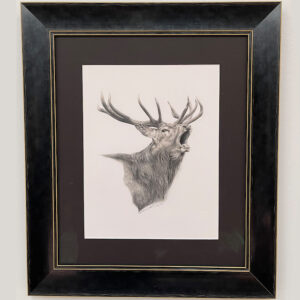 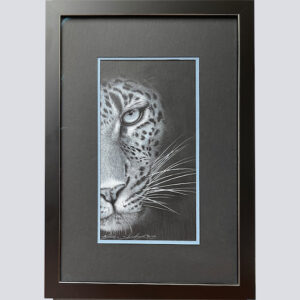